One of my dearest friends came to spend time with us at the cottage, we have been friends since we were 4 years old and have kept in touch and visited each other no matter where we were living at the time (staying with her while she taught school in Aix en Provence, France was a highlight).

As soon as I saw her this year I noticed her skin was glowing and she actually looked younger – I had to know her secret. Well, the answer is flax, yes flax. The superfood that I recommend everyone eat at least 2 TBSP of each day. Stephanie told me that her Naturopathic Doctor recommended adding flax to her diet, so for the last 6 months at least she has been taking 2-4 tbsp daily of ground flax, in her smoothies, on her salad and mixed with yogourt or applesauce on her morning fruit salad. The benefits to her health include, fewer symptoms of PMS, reduction of perimenopause symptoms, almost total elimination of back pain due to sciatica and of course younger-looking skin!

I have been taking ground flax for years but I must admit not every day and sometimes I forget for a week or two, but since then my beautiful friend has inspired to commit again to this easy way to improve my health, and I do feel better, do I look younger? Not sure but I feel great!

More information: Scroll down for a flax-packed muffin recipe, information on The Protective Effects of Ground Flaxseed and Flaxseed Oil Against Cancer, as well as how to use flaxseed and flax oil. 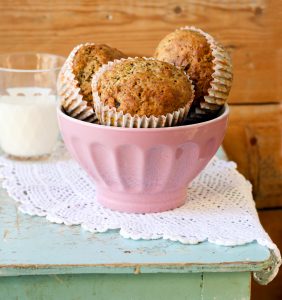 Flax seeds and flaxseed oil are inexpensive, readily available foods that we can eat daily to prevent various cancers. The following studies demonstrate their effectiveness, particularly in preventing or slowing the growth of breast and colon cancer.

In studies on mice that had been injected with breast cancer cells that were not responsive to the hormone estrogen, a diet of 10% flaxseed caused a reduction in the breast cancer tumor growth rate and a 45% reduction in the total spread of cancer to other sites (metastases) compared to mice fed a regular diet that did not include flaxseed. Lung metastases were reduced by 82% in the mice fed flaxseed and lymph node metastases were reduced even further. Flaxseed inhibited human breast cancer cell growth and spread in mice when included as 10% of their diets.1  A second study on mice found that flaxseed oil also reduces the spread of breast cancer cells to distant lymph nodes.2

A 2005 study on postmenopausal women who were patients at Princess Margaret Hospital in Toronto revealed that if women ate one muffin a day containing 25 grams of flaxseed beginning at the time of their breast cancer diagnosis and continuing until their surgery (about a month later) there was a 31% increase in cancer cell death (apoptosis) in their tumors compared to women who ate a muffin that did not contain flaxseed. The simple inclusion of flaxseed in the diets of women with breast cancer can slow down tumor growth.3

Cancer often arises after spontaneous genetic damage, caused either by mutations or errors due to factors such as radiation, free radical damage, heavy metal toxicity, chemical exposure, barbecued meat and cooked fats. Diets higher in fruits, vegetables, grains and omega 3 oils such as flaxseed and fish oil are associated with lower rates of cancer; while diets higher in animal protein, sugar and saturated, omega 6 or hydrogenated fats lead to more cancers.

Many components in fruits, vegetables and grains have anti-cancer effects. One study looked at the number of broken chromosomes found in the blood of rats before, during and after six weeks of a diet supplemented with 20% fruits and vegetables and flaxseed. It was determined that of all the foods tested, flaxseed was the most protective in reducing chromosomal damage and did so by a whopping 30%.4From this study we can be confident in knowing that if we include fruits and vegetables as at least 20% of our diets and eat at least 2 tablespoons of ground flaxseed daily, we can decrease our risk of cancer.

Colon cancer is the third most commonly diagnosed cancer in Canadian women and men. If we each consume 2-4 tablespoons of fresh flaxseed oil daily and decrease our consumption of omega 6 oils such as corn, safflower and sunflower oils, we can reduce our risk of colon cancer. In one study, rats were fed a diet that included either 15% corn oil or 15% flaxseed oil. The animals were then injected once weekly with a chemical known to cause colon cancer for three weeks. Thirty-five weeks later autopsies revealed that all of the rats on the corn oil diet had colon cancer tumors while only 54% of the rats on the flaxseed oil diet developed tumors, despite exposure to the same carcinogen. Among all the rats that did develop colon cancer tumors, there were over four times as many tumors in the rats that consumed the corn oil as there were in rats that ate flaxseed oil. The size of the tumors was also larger in the corn oil group.5Therefore we can decrease our likelihood of developing colon cancer by consuming unheated, refrigerated flaxseed oil daily. I recommend the Flora brand of flaxseed oil because it is stored in dark glass rather than plastic bottles.

How to Use Flaxseeds and Flaxseed Oil

2. Wang L, Chen J, Thompson LU. “The inhibitory effect of flaxseed on the growth and metastasis of estrogen receptor-negative human breast cancer xenografts is attributed to both its lignan and oil components.” Int J Cancer. 2005 Sep 20;116(5):793-8. 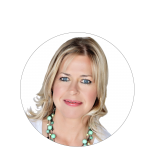 Welcome to my site about living with vibrant energy through whole plant-based foods and an active lifestyle. I'll help you make small changes that lead to huge results allowing you to feel strong, confident and in control of your health. Let's get started ... 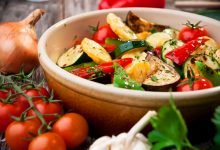 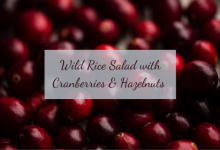 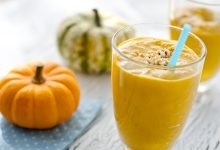 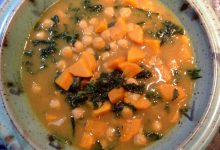 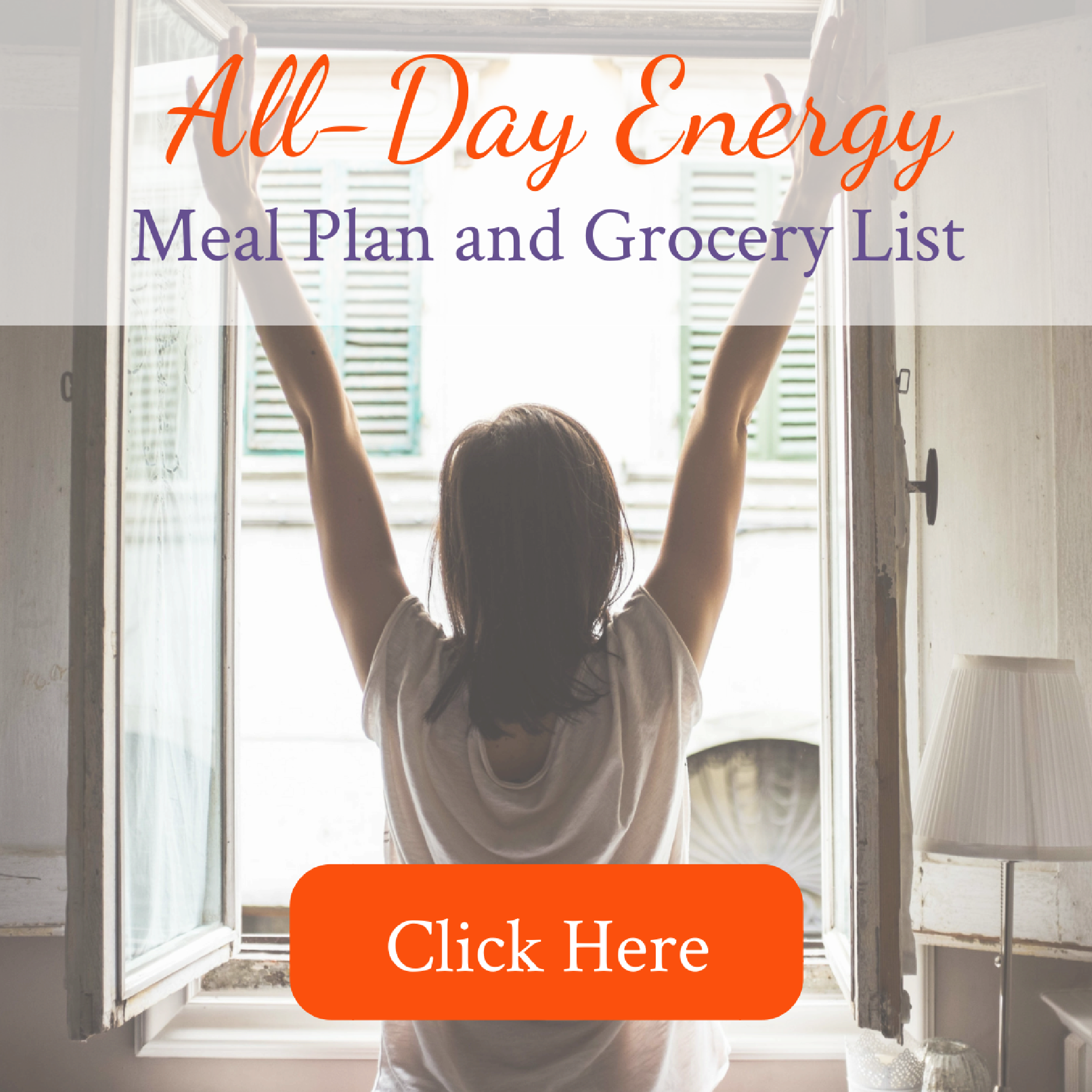